To share your memory on the wall of Nell M. Caine, sign in using one of the following options:

Provide comfort for the family by sending flowers or planting a tree in memory of Nell M. Caine

Provide comfort for the family by sending flowers or planting a tree in memory of Nell M. Caine

We encourage you to share your most beloved memories of Nell M. here, so that the family and other loved ones can always see it. You can upload cherished photographs, or share your favorite stories, and can even comment on those shared by others.

David, Stacy, Lexie and Kyler Gilbert, Sylvester and Wanda (Mathis) Rawlings, and other have sent flowers to the family of Nell M. Caine (Mathis).
Show you care by sending flowers

Posted Aug 16, 2020 at 09:19am
With deepest condolences to the Caine family. May may memories of your Mom’s beautiful spirit and God’s love comfort you all at this time.
RC and Shirley Carrington
Comment Share
Share via:
DG

Posted Aug 14, 2020 at 04:47pm
Our deepest sympathy to our Caine Family from The Rhodes Family

Peaceful White Lilies Basket was purchased and planted a memorial tree for the family of Nell M. Caine. Send Flowers

Posted Aug 14, 2020 at 08:09am
We are very sorry to hear of Nell’s passing. We know your memories and faith will bring you comfort. Our thoughts are with your family. 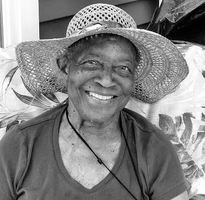 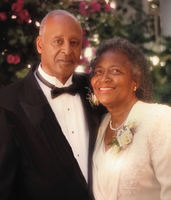 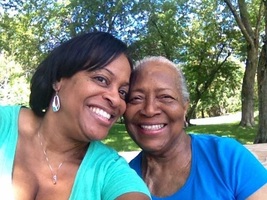 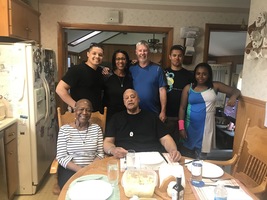