To share your memory on the wall of Robert Ellsworth Reynolds, sign in using one of the following options:

We encourage you to share your most beloved memories of Robert Ellsworth here, so that the family and other loved ones can always see it. You can upload cherished photographs, or share your favorite stories, and can even comment on those shared by others.

Lindsay Pour & Carrie Anderson and Marge have sent flowers to the family of Robert Ellsworth Reynolds.
Show you care by sending flowers

Posted Jun 06, 2019 at 09:21pm
It is so difficult to write this condolence as our Mom's ' Brother Bob' and our Uncle has passed. There are so many great memories of Uncle Bob along with Aunt Velma and our cousins gathering at Valley Ave in Bangor, Woodland Ave in Brockton and, in more recent years, Portsmouth, NH at Scott and Laurene's home. Mom would regale us with stories of the adventures with her brothers, Cliff, Bobby and Donny and their lives growing up in Maine. I loved that Uncle Bob didn't care that anyone saw him cry whenever he saw his sister Marge each time they got together especially over the last few years, knowing each time may be the last. They had such a sweet, everlasting brother/sister bond. You will be deeply missed, Dear Bob, by your family and especially by your sister Margie. With my deepest sympathies to all of my cousins, much love, cousin Barbara 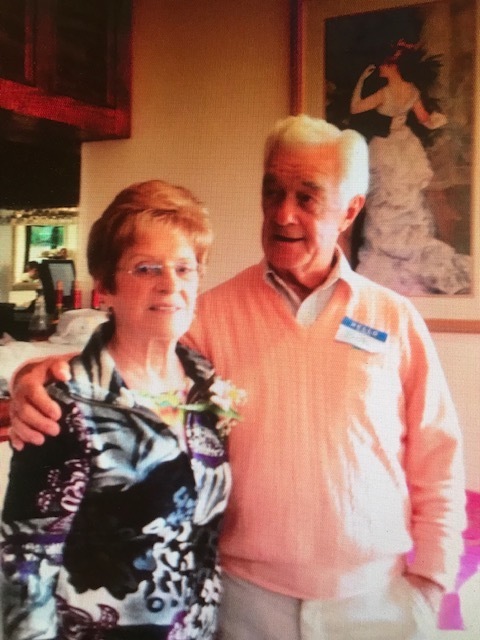 Posted Jun 05, 2019 at 09:39am
Keeping you all in our thoughts, and sending all our love and support during this difficult time.

Posted Jun 03, 2019 at 11:19am
With wonderful and loving memories of my Dear Brother, Bob, Love from Your Devoted Sister,

Posted Jun 02, 2019 at 06:32am
My sincerest condolences to the Reynolds family. I only met Mr Reynolds once that I can remember but I know he made me feel welcome in his home. 🙏
Comment Share
Share via:
PG

Our sincere condolences to all my cousins & their families, Uncle Bob was an incredible guy along with my wonderful Aunt Velma.. They always welcomed everyone into their home and parties for every occasion.. Now you are at peace and with Aunt Velma, Bobby, Grampa and Uncle Cliff & Uncle Donny.. I can hear you all now.. Love ❤️ & Miss you my awesome Uncle Bob 🙏🏻😘❤️😞😇 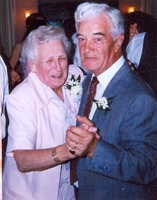 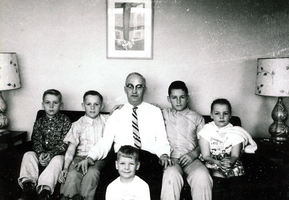 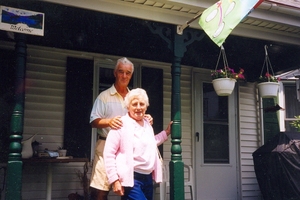