To share your memory on the wall of Marilyn B. Fidler, sign in using one of the following options:

Provide comfort for the family by sending flowers or planting a tree in memory of Marilyn B. Fidler

Provide comfort for the family by sending flowers or planting a tree in memory of Marilyn B. Fidler

We encourage you to share your most beloved memories of Marilyn B. here, so that the family and other loved ones can always see it. You can upload cherished photographs, or share your favorite stories, and can even comment on those shared by others.

Elena and Rick Jacob sent flowers to the family of Marilyn B. Fidler (Ramsey).
Show you care by sending flowers

Posted Jun 12, 2019 at 02:16pm
Dear Karen and the Fidler family, we are sending you our prayers and deepest condolences in this difficult time. We wish we could be there in person.

Elena and Rick Jacob purchased flowers for the family of Marilyn B. Fidler. Send Flowers 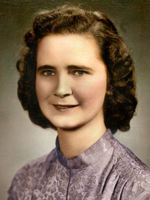 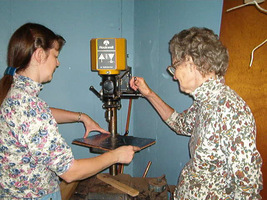 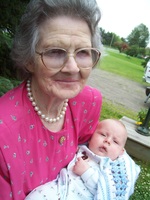