To share your memory on the wall of Blake Arden Thibodeau, sign in using one of the following options:

We encourage you to share your most beloved memories of Blake Arden here, so that the family and other loved ones can always see it. You can upload cherished photographs, or share your favorite stories, and can even comment on those shared by others.

The Milliken Family sent flowers to the family of Blake Arden Thibodeau.
Show you care by sending flowers

Posted Oct 08, 2020 at 10:21am
My Deepest Sympathy. My late husband, Paul Webster was a brother to Garth's wife. Thinking of you with sympathy. Freda Webster
Comment Share
Share via:
RL

Posted Oct 08, 2020 at 10:17am
I have many lasting memories of Blake at Masonic Lodge and Anah Shrine. He will be greatly missed. Our thoughts and Prayers are with you. Bob and Julia Lobley
Comment Share
Share via:
HS

Posted Oct 01, 2020 at 02:39pm
Much love and prayers for the Blake Thibodeau family from the Jan Fisher family.

Flowers were purchased for the family of Blake Arden Thibodeau. Send Flowers

Posted Sep 30, 2020 at 06:15pm
I cannot come up with any words to describe how sad I am tonight for not being with with my Maine family. My brother and I were the last of 5 siblings ....now it is just me. My husband & I with 3 children drove to Maine each year and all of agree (my husband is also in heaven) that going to Harrimon Pond was our greatest memory. Rest in Peace dear bother and I will see you when ever Jesus is ready for me. I love you, Dolores and family and maybe someday I will get to Maine again. Sister Charlotte 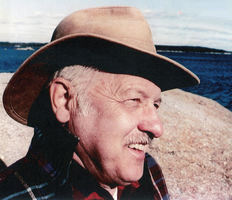 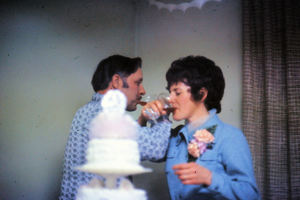 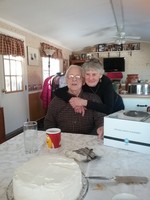 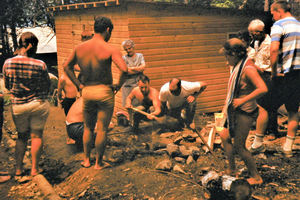