To share your memory on the wall of Gordon Pullen, sign in using one of the following options:

Gordon was drafted into the Army in 1946. He was shipped overseas, and served in the infantry division. Gordon spent 6 months in the Ukraine Mountains, where temps would dip to 30 below. He also served in Switzerland, Austria and Germany. All 5 of the Pullen boys served in WWII. Gordon was involved in the liberation of two concentration camps, Dachau and Buchenwald. He was also a guard both inside and outside, of the Nuremberg trials.

Gordon was a kind and generous man who loved children. He donated regularly to children's charities, and was secret Santa over the years too many kids in town, making sure they had boots, winter outerwear and toys. Gordon ran a food cupboard out of his garage for a number of years, and provided food boxes for many families in Kenduskeag and surrounding towns.

He was a proud member of the Kenduskeag Masonic Lodge #137 A.F. & A.M., Anah Shriners, and the Kenduskeag Grange. Gordon served on the town's Board of Selectmen and on the S.A.D. 64 School Board. In the eighties, he served his community as a Penobscot County Sherriff's deputy.

He belonged to several churches and was proud to be a registered Abnaki Girl Scout. Gordon and Sylvia were Girl Scout leaders, and volunteered for many Girl Scout outings and camp outs. He enjoyed hunting, fishing, reading, gardening, and raising farm animals. Gordon will be sadly missed by family and friends.

In lieu of flowers, donations may be made in Gordon's honor to: Shriner's Children's Hospital in Boston, 51 Blossom Street Boston, MA 02114. As this time because of covid-19, a small private graveside service will be held for immediate family. A memorial service is being planned for later in the summer, when guidelines are less restrictive. Condolences to the family may be expressed at BrookingsSmith.com
Read Less

We encourage you to share your most beloved memories of Gordon here, so that the family and other loved ones can always see it. You can upload cherished photographs, or share your favorite stories, and can even comment on those shared by others.

Posted Jun 10, 2020 at 01:14pm
Grampy, We all love you so much and will miss you immeasurably. We foundly remember and are tremendously thankful for the times we had together. 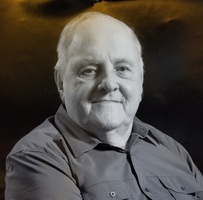 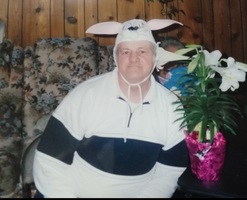 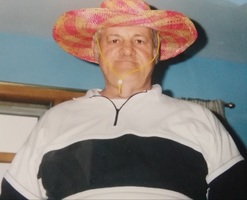 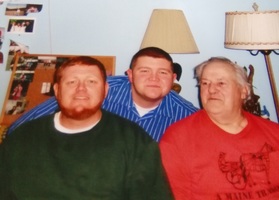