To share your memory on the wall of William Milliken, sign in using one of the following options:

Bill grew up in Hampden and graduated from Brewer High School, Class of 1959. Following graduation, he moved for a short time to Somers, Connecticut. He returned to Maine to start a long career in sales, first with automobiles and in 1969 entered into the real estate profession, where he remained active until his death.
Bill will be remembered as a man with an incredible wit, who could instantly produce a funny pun at any given moment. Bill was an avid hunter and loved spending time at hunting camp, boating and beach combing with his beloved dogs, Teddy I and II. He is well known for his lobster stew and homemade baked beans. Later in life, he also enjoyed spending winters in Brazil.

Relatives and friends are invited to attend a Funeral Service, 1 p.m., Sunday, January 5, 2020, at Brookings-Smith, 133 Center Street, Bangor, with Rev. Rodney Dame officiating. The family invites relatives and friends to share in fellowship and remembrance, along with light refreshments at the Family Reception Center of Brookings-Smith, 163 Center Street, Bangor, immediately following the service, Sunday. Condolences to the family may be expressed at BrookingsSmith.com
Read Less

We encourage you to share your most beloved memories of William here, so that the family and other loved ones can always see it. You can upload cherished photographs, or share your favorite stories, and can even comment on those shared by others. 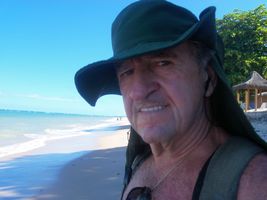 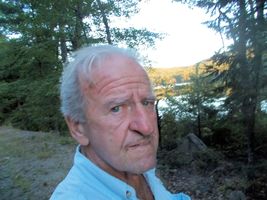 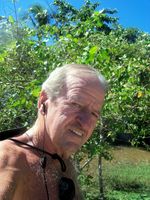