To share your memory on the wall of Bernard Lindsay, sign in using one of the following options:

We encourage you to share your most beloved memories of Bernard here, so that the family and other loved ones can always see it. You can upload cherished photographs, or share your favorite stories, and can even comment on those shared by others.

Posted Feb 28, 2020 at 06:39am
Hi Doreen and family. So sorry to hear about Bernie passing away, he will be a missed soul for sure. Always a strong and compassionate with a joke to lighten the mood when needed. Always to be remembered from me. RIP Tyson and Jodi Rowe
Comment Share
Share via: 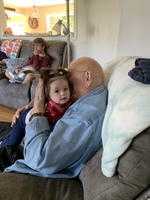 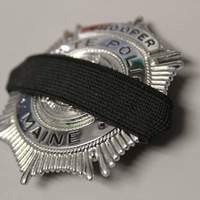 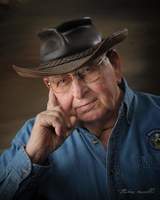