To share your memory on the wall of Stephen Sterns Weymouth, sign in using one of the following options:

Stephen grew up in Bradford. He worked in forestry and did farm work until getting a job with the University of Maine Facilities Management, which he worked at for 32 and ½ years until his retirement in 1999.
Stephen was a lifetime member of the Mystic Tie Grange, in Kenduskeag, where he helped in the kitchen and Bingo calling. He enjoyed hunting, fishing and camping. Stephen’s favorite snack was peanut butter and mayonnaise sandwiches. He also loved his wife’s brown bread.

In addition to his parents, he was predeceased by his wife of 42 years, Rita (Graves) Weymouth; and grandson, Alex Malone.

The family would like to thank April and Heather from Ross Manor, Lynn from St. Joseph’s Homecare and Hospice, Christine and Jan, the lovely social workers that have helped the family, and neighbors, Jason and Amy.

We encourage you to share your most beloved memories of Stephen Sterns here, so that the family and other loved ones can always see it. You can upload cherished photographs, or share your favorite stories, and can even comment on those shared by others. 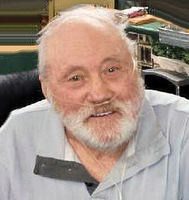 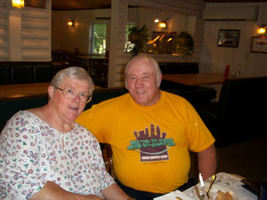 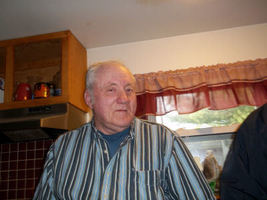 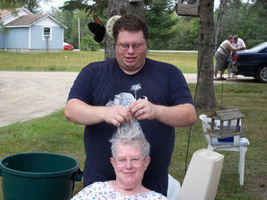