To share your memory on the wall of Leroy Stewart, sign in using one of the following options:

We encourage you to share your most beloved memories of Leroy here, so that the family and other loved ones can always see it. You can upload cherished photographs, or share your favorite stories, and can even comment on those shared by others.

Posted Feb 11, 2020 at 05:04pm
Wishing you peace to bring comfort, courage to face the days ahead and loving memories to forever hold in your heart.

Flowers were purchased for the family of Leroy Stewart. Send Flowers

Posted Feb 10, 2020 at 01:16pm
Our thoughts and prayers go out to Gail and family. I will miss him dearly. He was a great mentor, pharmacist and fishing partner. Henderson will never be the same..... Shane and Bud Savage
Comment Share
Share via:
AS

Posted Feb 10, 2020 at 10:26am
Our hearts ache for Gail and family. Roy’s legacy impacted many over the years and while he accomplished much he will be remembered above all for his caring, kindness and humility. Arnie & Jan Strang
Comment Share
Share via: 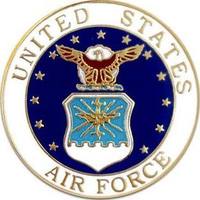 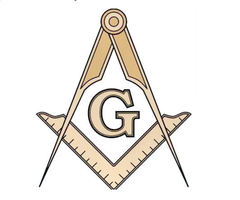