To share your memory on the wall of Joan, sign in using one of the following options:

Jo entered the U.S. Cadet Nurse Corps in 1942 and graduated as a Registered Nurse in 1945. The war ended before she was stationed overseas and she continued working in the nursing field until her retirement from Eastern Maine General Hospital in 1985. Jo was a voracious reader of mysteries and we believe she read every mystery book in the Bangor Library.

She was also a member of the Fraternal Order of Eagles and would spend many hours playing pool with friends and members.

In addition to her parents, she was predeceased by husband, Fred; and brother, Fredrick Durgain.

Surviving are her daughter, Linda and husband, Perry Speaker, of Hermon; two sons, Terry Marquis, of Brewer, and Brian and wife, Gini Marquis, of Brewer; her grandchildren, Jack Wagner, and Myrna Engel; and great-grandchild, Joel Wagner; plus several nieces and nephews. Jo will be sadly missed by all her family, friends and pets.

A Graveside service will be held 1 p.m. Wednesday, June 17, 2020 at Mount Hope Cemetery, Bangor, with the Rev. Dr. Rex Garrett officiating. Relatives and friends are invited to meet 12:45 p.m. Wednesday, at the Superintendents Lodge, State Street Entrance, Bangor. Condolences may be expressed at BrookingsSmith.com .
Read Less

We encourage you to share your most beloved memories of Joan here, so that the family and other loved ones can always see it. You can upload cherished photographs, or share your favorite stories, and can even comment on those shared by others.

Posted Jun 13, 2020 at 12:21pm
What a wonderful picture of Jo. Just the way I remember her, quite often with Sylvia and my mother. May they have a joyous reunion in Heaven. Linda, Terry, Brian and your families are in my thoughts and prayers. 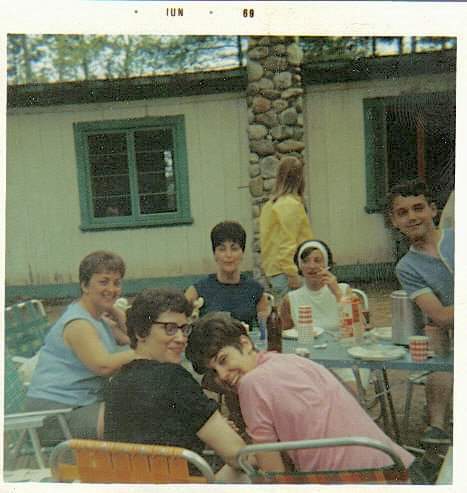 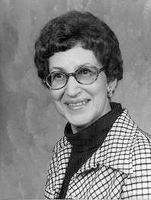 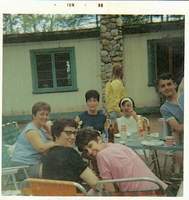