To share your memory on the wall of Barbara O\'Connor, sign in using one of the following options:

We encourage you to share your most beloved memories of Barbara here, so that the family and other loved ones can always see it. You can upload cherished photographs, or share your favorite stories, and can even comment on those shared by others.

Posted Jul 28, 2020 at 07:32pm
Mom you are a beautiful amazing woman. Always willing to listen, provide advice and encouragement, be able to laugh and cry with and......always giving unconditional love. There are so many wonderful memories to reflect on. Thanks for being you and being my mom. My Love Always - Cheryl
Comment Share
Share via:
R

Posted Jul 27, 2020 at 07:24pm
Mom, we have more memories than we can count. Im greatful for those. I love and miss you so much there are no words I can even express. Your my sweetheart, my angel, my Gidget. Forever your daughter. Robin.
Comment Share
Share via: 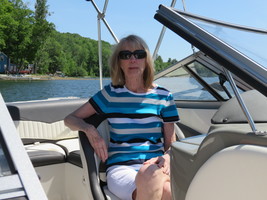 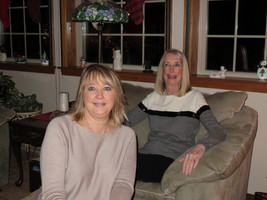 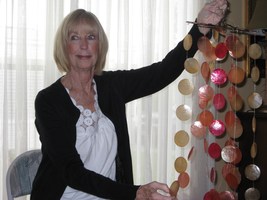