To share your memory on the wall of David Norwood, sign in using one of the following options:

Print
David Maurice Norwood, 66 of Southwest Harbor passed away on November 22, 2020 at an Ellsworth hospital. He was born on August 25, 1954 in Bar Harbor to Maurice and Pauline (Chase) Norwood.

David is fondly remembered as a gentle soul t... Read More
David Maurice Norwood, 66 of Southwest Harbor passed away on November 22, 2020 at an Ellsworth hospital. He was born on August 25, 1954 in Bar Harbor to Maurice and Pauline (Chase) Norwood.

David is fondly remembered as a gentle soul to many and somewhat of a local character. He was an excellent storyteller and enjoyed conversing with his family, friends, and anyone asking for directions or taking in the view of the harbor. In his early years, he worked in the family business at R.M. Norwood and at Hinckley Boat Yard. Later, David went to work at the Stanley Boat Yard, where he learned the ways of boat building from Ralph Stanley.

In addition to his mother, Polly; he is survived by a sister, Diane Norwood-Frost; a brother, Dan Norwood and wife Bonnie; nieces, Sara and Anne Norwood; a nephew, Lucah Stanley and wife Ashley; and a grand niece, Breanna Stanley. David also enjoyed the company of many close friends.

Services will be private for the family. Gifts in David’s memory may be made to the Southwest Harbor/Tremont Ambulance Service Inc., PO Box 437, Southwest Harbor, ME 04679. Condolences to the family may be expressed at BrookingsSmith.com
Read Less

We encourage you to share your most beloved memories of David here, so that the family and other loved ones can always see it. You can upload cherished photographs, or share your favorite stories, and can even comment on those shared by others. 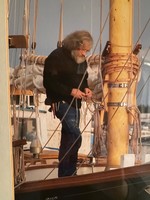 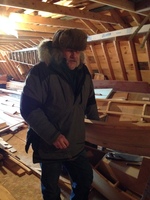 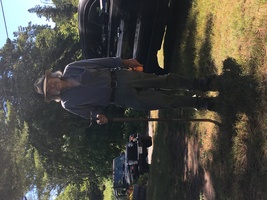 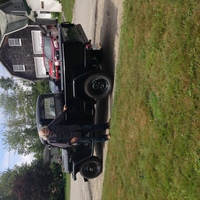