To share your memory on the wall of Robert LaBrie, sign in using one of the following options:

He proudly served in the United States Air Force from November 20, 1956 to February 18, 1960 and then in the United States Army from February 8, 1965 to June 30, 1982 for a total of 22 years active duty. He served two tours in Vietnam and enjoyed a close relationship with is Nam "brothers," attending many Vietnam reunions.

His military career with the Army started at Ft. Rucker, Alabama and ended with him being the Senior Enlisted Aviation Advisor for the State of Maine at the Bangor Air National Guard base. After retirement in 1982, he worked 11 years for the United States Postal Service; 6 years for Airborne Express; 5 years for Uniship Courier Services and retired again at the age of 66. Never being one to sit around, he went back to work as a driver for a local Kia dealership where he worked for over 15 years and made many wonderful friends.

He was involved in many charitable causes and events including running an orphanage while stationed in Korea, organizing and participating in many motorcycle rides for Operation Liftoff of Maine, Wreaths Across America, the Travis Mills Foundation, Troop greeters of Maine, Special Olympics and riding his motorcycle and/or trikes in many Veterans and 4th of July parades! His pride and joy was being a part of the Patriot
Guard Riders of America!

He belonged to a PTSD support group, the Disabled Veterans of America, the Purple Heart Association, The American Legion, the Veterans of Foreign Wars and again, his favorite, the Patriot Guard Riders of America.
Bob had a strong love of family, God and country. He loved animals, specifically, dogs and his own special girl, Daisy. He loved children as well. He so enjoyed his time spent on the computer buying and hunting for that new motorcycle, truck or car! He also enjoyed golf and spending afternoons at the slots.

He is survived by his loving wife of 50 years, Elaine "Ellie" LaBrie of Bangor whom he described as his "heart and soul." He is also survived by his two sons, Robert E. LaBrie, Jr of Westbrook and Michael R. LaBrie and his wife, Becca, of Orrington; two daughters, Anne Osier and her partner, Shawn Ogden, who was like a son to him, of Bangor, and Michelle "Miki" White and her husband, Chad of Bangor; one sister, Anita Rumo of South Portland and his "brother" Tony Rumo of Windham; 6 beloved grandchildren, Ashlee, Danielle, Todd "T.J.," Jessica "Jessie," Kelsey "KK," and McKenna and 7 great grandchildren, as well as many nieces and nephews.

He is also survived by his many treasured friends. He is predeceased by his parents, two sisters and many friends; most recently, his special friend, Philip Flagg.

The family would like to express their gratitude to the doctors, nurses, and staff in the ICU unit of Northern Light Eastern Maine Medical Center.

A private graveside service with military honors will be held 1:00 p.m. Friday, June 25, 2021 at the Maine Veterans Memorial Cemetery, Augusta. Those wishing to view the live tribute service may do so by going to BrookingsSmith.com and click on available live tributes icon.

In lieu of flowers, the family asks that donations in his name be made to Wreaths Across America, P.O. Box 249 Columbia Falls, Maine 04623. Condolences to the family may be expressed at BrookingsSmith.com
Read Less

Guaranteed hand delivery by a local florist
IS

Posted Apr 03, 2021 at 07:59am
We lost a good man. His heart was always in the right place. He gave for someone else before giving for himself....
Bob--may you rest in peace, and may all your wonderful memories be for a blessing....
Irwin Singer, Bangor Maine, Sarasota Florida
Comment Share
Share via:
BR

Posted Apr 02, 2021 at 03:15pm
Bob was a good friend for years. We went many miles on the motorcycle, worked with him for many years at the post office and enjoyed chatting with him at the slots. He will be be deeply missed. Our thoughts and prayers go out to Ellie and the rest of the family. Bob Ring and Charlene.
Comment Share
Share via:

Posted Apr 02, 2021 at 07:40am
The patriot Guard Riders send their heartfelt condolences to the Family and Friends of Bob LaBrie. Bob was a Senior Ride Captain for the PGR, and attended almost all events and missions. He will be sorely missed and leaves a legacy of Honor and Respect. 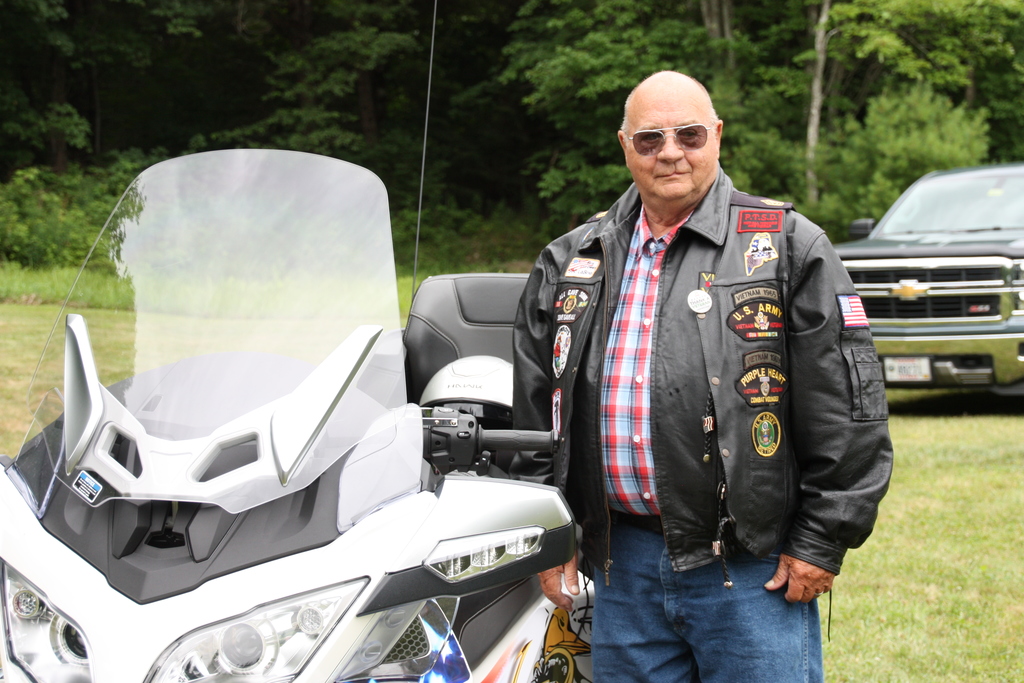 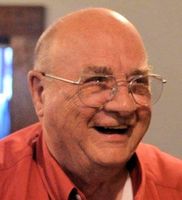 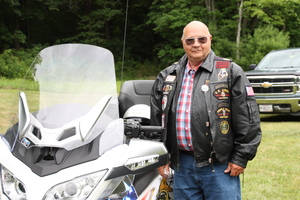