To share your memory on the wall of Red Gendron, sign in using one of the following options:

Red graduated from Berlin High School, Class of 1975. Following graduation, he attended New England College, Class of 1979, where he received a bachelor’s degree in education.

He accepted his first teaching position at Berlin High School in 1979, where he also served as the assistant men’s ice hockey coach and assistant baseball coach for two years.

In 1981, Red married his soul mate, Janet Lacroix, and they settled in St. Albans, Vermont, when Red accepted a position as a history teacher and head men’s ice hockey coach at Bellows Free Academy. He led the Bobwhites to four state championships (1982, 1983, 1987, 1988) and was twice named Vermont Coach of the Year.

In 1990, Red accepted the assistant coach position with the University of Maine Men’s Ice Hockey program under head coach Shawn Walsh, helping the program to earn its first NCAA Division I Championship in 1993. While coaching full time, he also earned his master’s in education from UMaine in 1993.

Red began his 11-year tenure with the New Jersey Devils organization in 1993, first as the technological specialist for one season before being named an assistant coach in 1995. That same year, the Devils won their first, of what would become three, Stanley Cup Championships (1995, 2000, 2003). He served the Devils organization in several capacities – assistant and later head coach of the Albany River Rats – before moving on to a head coaching position with the Indiana Ice in 2004.

In 2005, Red returned to Division I college hockey when he was named an assistant coach at the University of Massachusetts Amherst. After six seasons with the Minutemen, he was named associate head coach at Yale University where he helped the institution to earn its first NCAA Division I Championship in 2013.

That same year, Red returned to the University of Maine to accept the position of head coach of the men’s ice hockey team with the single aim of honoring Shawn Walsh’s legacy. Red was integral to the establishment of the Grant Standbrook Maine Hockey Forever Fund, ensuring that the men’s ice hockey program could live in perpetuity. He was named Hockey East Coach of the Year in 2020.

His book, “Coaching Hockey Successfully,” was published in 2002, and was used by USA Hockey as part of its Level IV Coaching Development Program for many years. Red was honored by USA Hockey with the Walter Yaciuk Award in 2006 for his “outstanding contribution and dedicated service to the USA Hockey Coaching Education Program.”

Red may have had an intense, furrow-browed game face and quest to win, but he was best known for his insatiable appetite for knowledge, his kindness, generosity, mentorship and commitment to family and friends. He dedicated his life both on and off the ice to a single code: “to live in the service of others”.

Red was known for his humor and “Red-isms” – simple one-liners about life, sportsmanship – and for his dedication to honor, family, and “doing things the right way.”

A private Celebration of Life will take place this month.

We encourage you to share your most beloved memories of Red Gendron here, so that the family and other loved ones can always see it. You can upload cherished photographs, or share your favorite stories, and can even comment on those shared by others.

Posted Apr 17, 2021 at 09:32pm
Jan, Katie and Allie please accept my condolences.
Red Gendron - Confident, Capable and Competitive.
A solid 3 sport athlete (Football, Hockey and Baseball)
Red had a passion for teaching in and out of the classroom.
Thank you for all the efforts you put for improving each and every
student athlete you came in contact with.
You will be missed, but your legacy will live on.
You had a great run my friend.
RIP
Greg Nolin

Posted Apr 16, 2021 at 09:17am
RIP Coach. Thank you for everything that you have done for the sport that I love so much. I will fill a few steins to dear old Maine in your memory.
Comment Share
Share via:
R

Posted Apr 15, 2021 at 09:09am
My personal interaction with Red was when my son, who was 9 or 10 at the time, attended a hockey camp in Davenport, Iowa that Red was participating in and enjoyed teaching the kids so much. I really enjoyed our conversation and I quickly appreciated his view of teaching hockey and the fun person he was. I was totally shocked to see the news of his passing but I can honestly say that Heaven’s Hockey Team will be skating better and the PP will be way better real soon. RIP Coach Red and our deepest condolences to the family.
Comment Share
Share via:
DC

Posted Apr 14, 2021 at 05:30pm
It is with a very heavy heart that express my sincere condolences to the entire Gendron Family. I was shocked to hear that such a strong person dedicated to physical fitness could be taken away at such a young age. He had earned the right and time to sit and reflect on his family and career successes. I play college hockey at NEC and lived with Red in Old Orchard Beach, where we worked as roofers. Red was and continued to be a true teammate, where he made us all better through is constant encouragement and belief we can all reach the next rung with continued focus and effort .

He will be truly missed!

Posted Apr 14, 2021 at 08:39am
In recent years I made sure to say everything I cherished about you and our relationship so that when this day came I didn’t feel like anything was left unsaid. Still, I will miss you always and love you forever!
Your daughter, friend, throwing partner and relentless supporter!
Al Bo 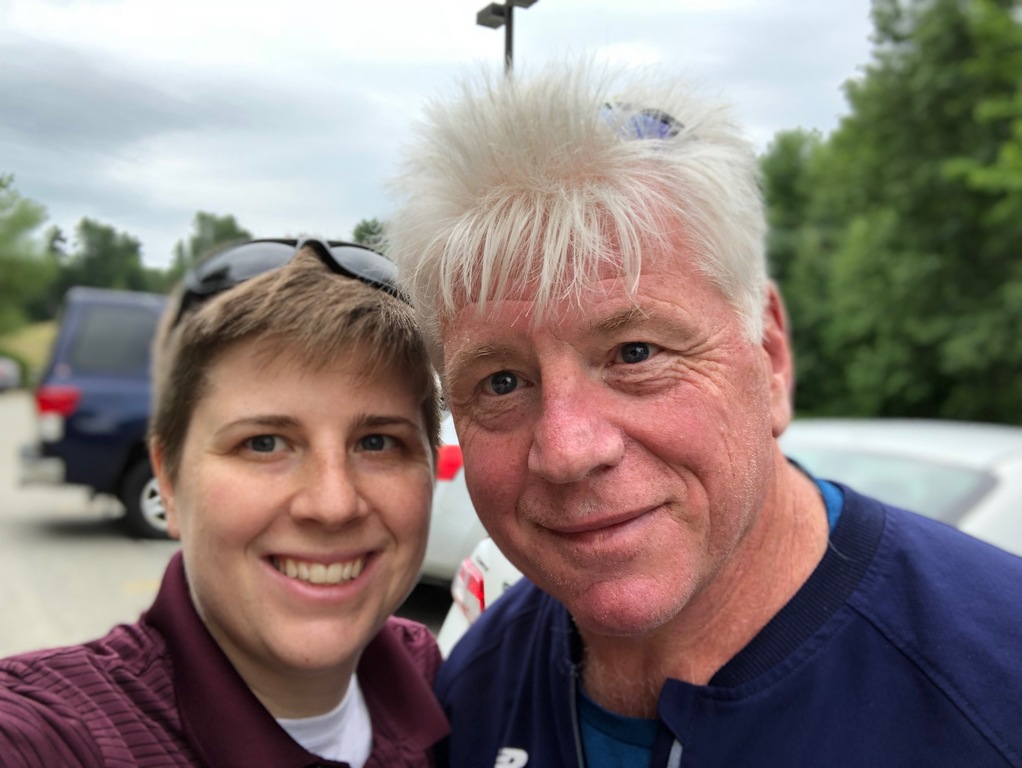 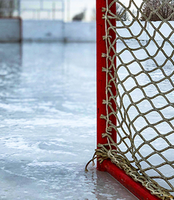 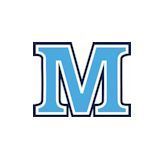 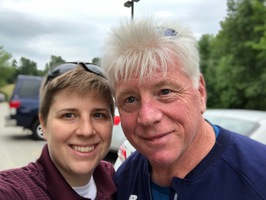