To share your memory on the wall of Larry Deane, sign in using one of the following options:

Print
Winterport-Larry Horace Deane, 90, passed away peacefully surrounded by his loving family on April 29, 2021. He was born in Hampden on January 12, 1931, the son of Carroll and Doris (Miller) Deane.

Larry was known for his amazing Christm... Read More
Winterport-Larry Horace Deane, 90, passed away peacefully surrounded by his loving family on April 29, 2021. He was born in Hampden on January 12, 1931, the son of Carroll and Doris (Miller) Deane.

Larry was known for his amazing Christmas light displays, and for his love of antique vehicles, where he could often be seen at local car shows. He also enjoyed watching his grandson Ryan at the racetrack.

He was a member of the State of Maine employee union and worked at the DOT for 25 years. He also worked for Bean and Conquest and Bangor Hydro.

Larry spent many years in Hampden before moving to Corinth, where he and Bobby lived for 19 years. In later years they moved to Winterport to be near family. He was an avid snowmobiler and founding member of the Hampden Snowmobile Club as well as Corinth Snowmobile Club where he was a trail master for many years.

Family and friends are invited to visit, 12-2pm Thursday, May 6, 2021, at Hampden-Gilpatrick Funeral Home, 45 Western Ave Hampden. A graveside service will immediately follow the visiting hours at Locust Grove Cemetery in Hampden. CDC guidelines will be followed for both viewing and during services.
Read Less

We encourage you to share your most beloved memories of Larry here, so that the family and other loved ones can always see it. You can upload cherished photographs, or share your favorite stories, and can even comment on those shared by others. 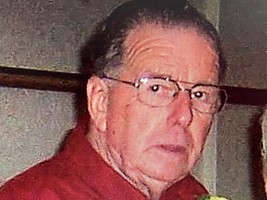 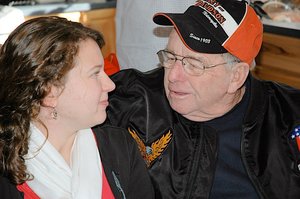 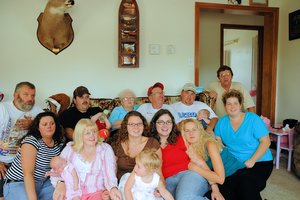 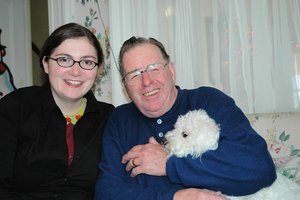