To share your memory on the wall of David P. McLuskey, sign in using one of the following options:

Provide comfort for the family by sending flowers or planting a tree in memory of David P. McLuskey

Provide comfort for the family by sending flowers or planting a tree in memory of David P. McLuskey

He grew up in Berkeley Heights, New Jersey, and graduated from Governor Livingston High School in 1973. On October 13, 1977, he married Ruth Louise Ness. In 1983, they moved to Aurora, where they raised their son, Neil and daughter, Mary Anne.

David had a passion for making things, fixing things, and being outdoors. He was a master mechanic, welder, and fabrication specialist. He loved serving his community in any way that he could, as long as he could avoid the spotlight. David was a firefighter and first responder for the Aurora Volunteer Fire Department for nearly three decades, and remained an avid supporter of police, firefighters and military veterans until his death.

David was preceded in death by his father, Scotty McLuskey; his mother, Jane McLuskey; and his beloved uncles, Arthur, Peter, and Bobby Larson.

He is survived by his wife, Ruth; his children, Neil and Mary Anne; his brother, Charlie and his wife, Sonya McLuskey; and his grandchildren, Austyn, Ayden, Lucus, Tavin, Emma, and McKynlie.

A memorial service will be held 2 p.m. Sunday, May 23, 2021, at the Brewer Chapel of Brookings-Smith, 55 South Main St., Brewer. The family invites relatives and friends to share conversation and refreshments in the Family Reception Rooms of Brookings-Smith immediately following the service. Those wishing to remember David in a special way may make donations in his memory to the Aurora Volunteer Fire Department Inc., P.O. Box 33, Aurora, ME 04408.
Read Less

We encourage you to share your most beloved memories of David P. here, so that the family and other loved ones can always see it. You can upload cherished photographs, or share your favorite stories, and can even comment on those shared by others.

Posted May 20, 2021 at 12:12pm
Kathleen & Family: May our thoughts give you comfort, and memories grant you peace. With deepest sympathy,

Flowers were purchased for the family of David P. McLuskey. Send Flowers

Posted May 19, 2021 at 09:15pm
Sorry for your loss, you and your family will be in our hearts and minds. w/loveHubbards, Littles, and Montgomerys

Flowers were purchased and a memorial tree planted for the family of David P. McLuskey. Send Flowers 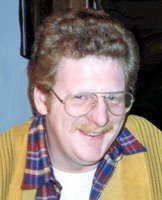 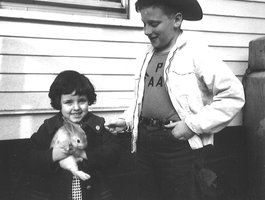 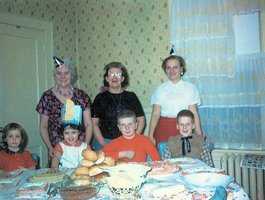 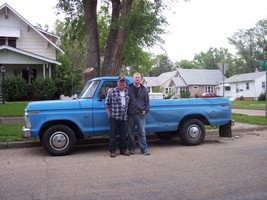