To share your memory on the wall of David Skipper, sign in using one of the following options:

David graduated from Carl B. Albert High School, Oklahoma, class of 1967. He was a grand champion wrestler weighing in at 183 lbs. David served in the U.S. Air Force for several years as a military policeman, and then later worked as a papermaker in Millinocket at the papermill. David spent much of his time trapping, hunting and fishing at one of his favorite places, the north Maine woods.

Special thanks to Angela Wescott Emerson, and her team at Davida Dialysis in Brewer, and Beacon Hospice of Bangor for their love and devotion and mostly to my daughter-in-law, Terry, for taking part in my care.

A funeral service will be held 11 a.m. Tuesday, June 1, 2021, at the Charleston Church. Visiting hours will be held 10 a.m. until the time of service. Burial will follow at Puddledock Cemetery, Charleston. Condolences to the family may be expressed at BrookingsSmith.com.
Read Less

We encourage you to share your most beloved memories of David here, so that the family and other loved ones can always see it. You can upload cherished photographs, or share your favorite stories, and can even comment on those shared by others.

Posted Jun 01, 2021 at 08:54am
Our deepest sympathies....thinking of all of you in this difficult time - The Carmel Electric Crew

Flowers were purchased for the family of David Skipper. Send Flowers 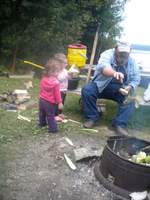 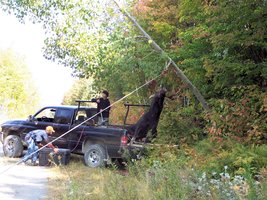 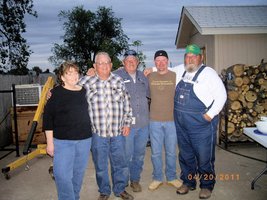