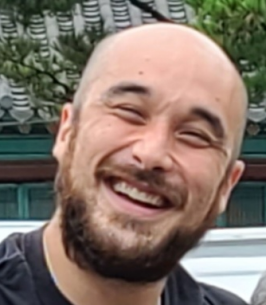 John P Pelkey had finally found peace, September 12th, 2022, in Bangor, Maine. John was born on July 11th, 1991 at 4:21AM at Huntsville Hospital in Huntsville, Alabama. John was the son and precious gift to Scott & Cindy Pelkey.
John graduated Orono High School Class of 2009. Following graduation, he worked as a subcontractor for light construction companies; inside & outside, as well as landscaping. John was a force of love and forgiveness to all who he met. Whether they be family or friends, man or beast, rich or poor. He would give the shirt off his back to another just because they didn’t have one. John had an abundance of love and forgiveness and could uplift even the darkest clouds with his humor. He enjoyed life, whether a BBQ with a few friends and family, to an activity involving everyone. He is free now with his grandparents, uncles and friends who have gone before him.
John is survived by his parents; his grandmother, Grammy Kim; his godparents, Ruth & Gene Martin; his sisters, Maria Pelkey and Sung-Eun Lee; brothers, Nigel Belote and his wife, Jacki, and Samuel Lee; his godson, Castiel; and all his aunts, uncles, cousins, and friends who knew him.
He did not like wakes or funerals so we are planning a celebration of life tentatively in the first weeks of October. Contact his parents or sister for more information. Condolences to the family may be expressed at BrookingsSmith.com.